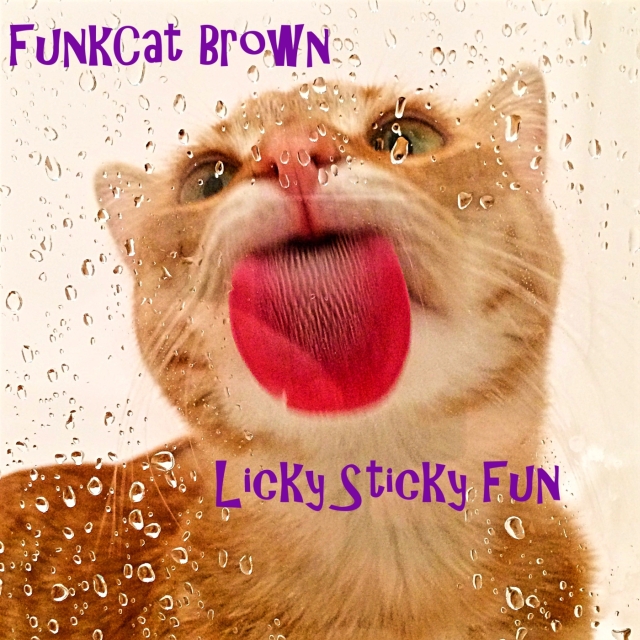 Licky Sticky Fun is a song with a heavy nod to James Brown with a modern funk twist. FunkCat Brown gives respect to the Godfather of Soul and has a lot of fun doing it. Uptempo and danceable he delivers the funk. Produced, composed, arranged, and performed by FunkCat Brown. FunkCat Brown is an other-dimensional multi-instrumental singer-songwriter and producer currently based in San Diego, California. He was born as an alien-hybrid out of a top-secret government experiment during the late 60s and early 70s and therefore has a true Mothership Connection. It is believed that this is where he first got the funk in his DNA. Full album coming in late 2016.