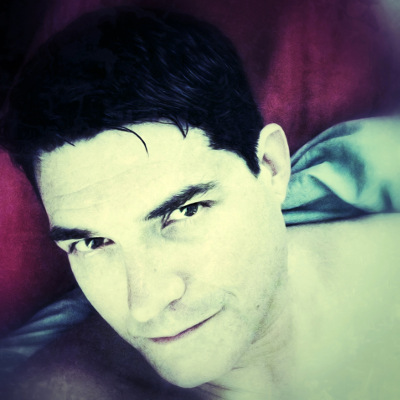 About FunkCat Brown. FunkCat Brown is an other-dimensional multi-instrumental singer-songwriter and producer currently based in San Diego, California. He was born as an alien-hybrid out of a top-secret government experiment during the late 60s and early 70s and therefore has a true Mothership Connection. It is believed that this is where he first got the funk in his DNA. His father is an accomplished jazz composer and bass player and his mother, a hippie, who both exposed him to a wide variety of music while he was growing up in Austin, TX. As a kid, he worked for Dr. J. Allen Hynek, a leading UFO expert, and that is where he learned that aliens do exist and that the mothership is real. He sang in the school choir, took music lessons for guitar, drums, and bass, and was always fooling around on a piano or keyboard. He started his first band at the age of 13 with his best friend and drummer and they wrote many songs over the next few years, helping to hone his craft at an early age. In the 90s, he went to art school, but dropped out to pursue music full time. He built a home music studio and recorded his first album for a friend’s wedding and had many jam sessions with musician friends. In the 00s, he began working on an acoustic soul and funk project while living in Houston, TX. Eventually, he scrapped that project and took a break for a while to pursue other interests, but just couldn’t stay away. Beginning in 2012 he started going to see some of his musical heroes in concert and after a Bootsy Collins show he was so inspired he decided to begin working on his music again.

Currently, FunkCat Brown has connected with several excellent musicians, singers, and creative artists who will be making guest appearances on his new CD. While he enjoys and plays many styles or genres of music, he has decided to make a funk album since that is his first love. He may have one of the slowest starts in all of music career history, but he has quietly been sharpening his skills and has written over 300 songs and performed several times over the years and has a wide variety of influences. With all of his experience and ability to produce, write, play guitar, bass, drums, keyboards, and sing, the forthcoming debut album should prove to be very fun and funky. It is expected to be complete in the Fall of 2015 with the first single, Squirrel, being released in January 2015. So, be on the lookout for announcements and join him on this Funk Mission.